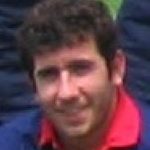 Nyon Rugby Club is saddened to learn of the passing of a great friend and ex-player Xavier Estaynou known as “the Basque”.

Our thoughts are with his family and loved ones and we send them our most sincere condolences.

Xavier played a crucial role in the team that won the double in 2005 and his innate flair for rugby on the pitch and his love of life off the pitch will always be remembered.

He is already sorely missed by those who saw him play, by those who played alongside him and by all his friends in Nyon.

The Swiss championships start in September 2020. Dates and times and are subject to change.. 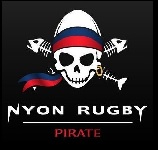 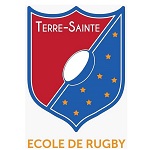 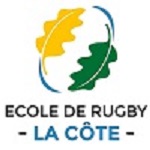 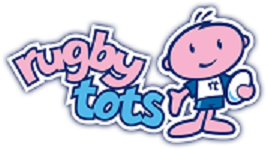 Nyon Rugby Club’s games and championships are organised by the FSR. The FSR (Fédération Suisse de Rugby) is the Governing Body of Rugby in Switzerland.

Its mission is to organize, govern, and develop the sport of rugby in Switzerland.

Nyon is a municipality in the district of Nyon in the canton of Vaud in Switzerland.
It is located some 25 kilometers north east of Geneva’s city centre, and since the 1970s it has become part of the Geneva metropolitan area. It lies on the shores of Lake Geneva and is the seat of the district of Nyon. The town has (as of December 2018) a population of 21,198 and is famous in the sporting world for being the headquarters of the Union of European Football Associations (UEFA) and the European Club Association (ECA). It is connected to the rest of Switzerland by way of the Route Suisse, the A1 Motorway and the railways of the Arc Lémanique.