The Mermigans participated in round 2 of the Swiss Super Sevens at Bern. The team won the first pool match of the tournament but later lost to Luzern who were  the eventual tournament winners. 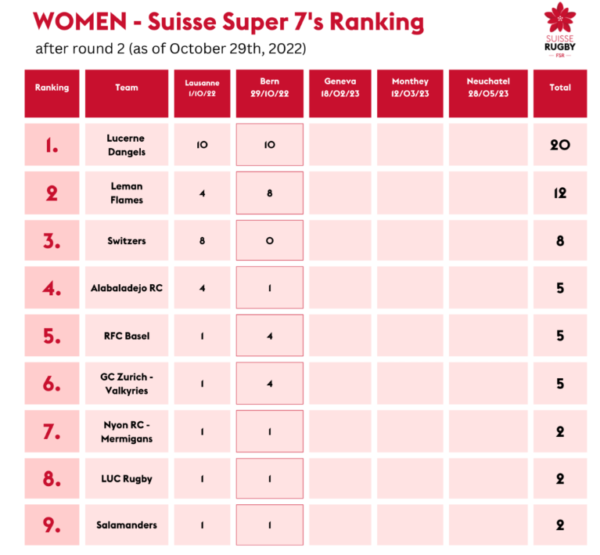 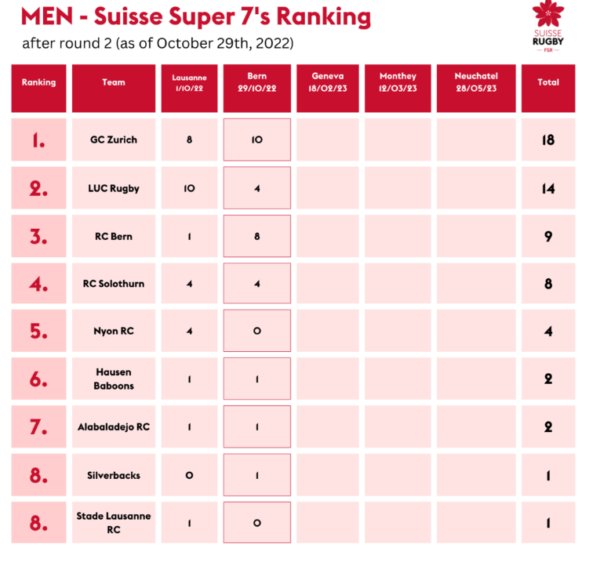